JZM, the brand and purpose

JZM’s origins begin in 1983 driven by a passion for the very special 911 sports car developed and refined over 60 years. A passion that has not wavered, we love Porsche as superfans do, after all three quarters of them are still on the road today. Our thing is – all the best bits – Porsche GT’s, RS’s, special models, rare beasts and exemplary examples are our niche. We are here to keep these beautiful things on the road, running at their supreme best. 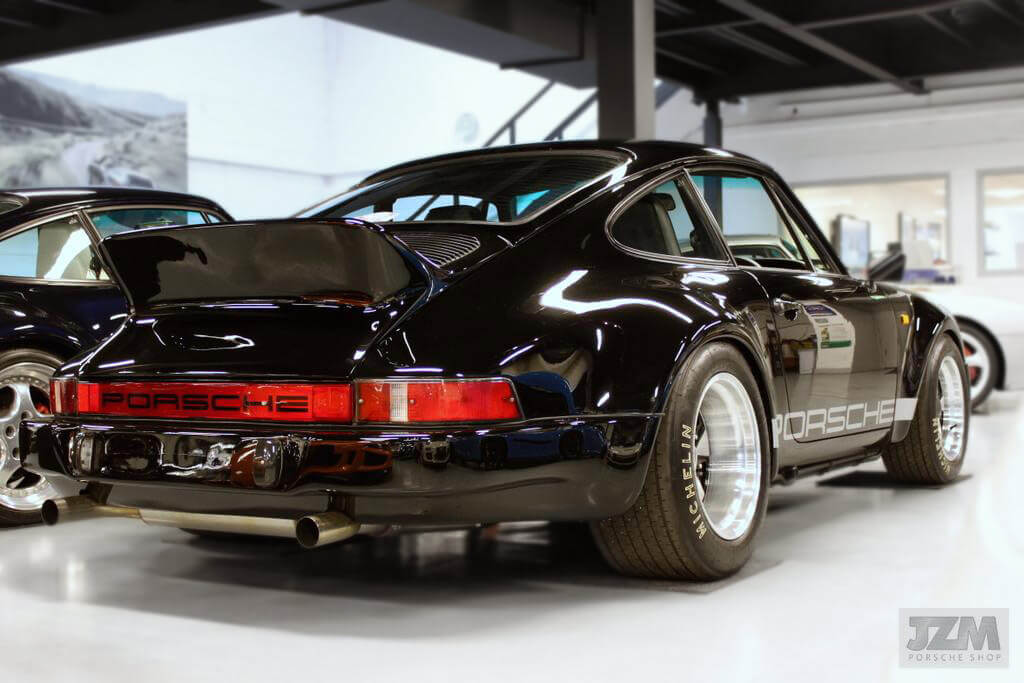 Porsche love being looked after in the correct way with the ‘TLC’ Hans Mezger would approve of. We were around in the early days and still apply our knowledge and experience to every car we handle. For us servicing a Porsche is to look after an automotive thoroughbred. 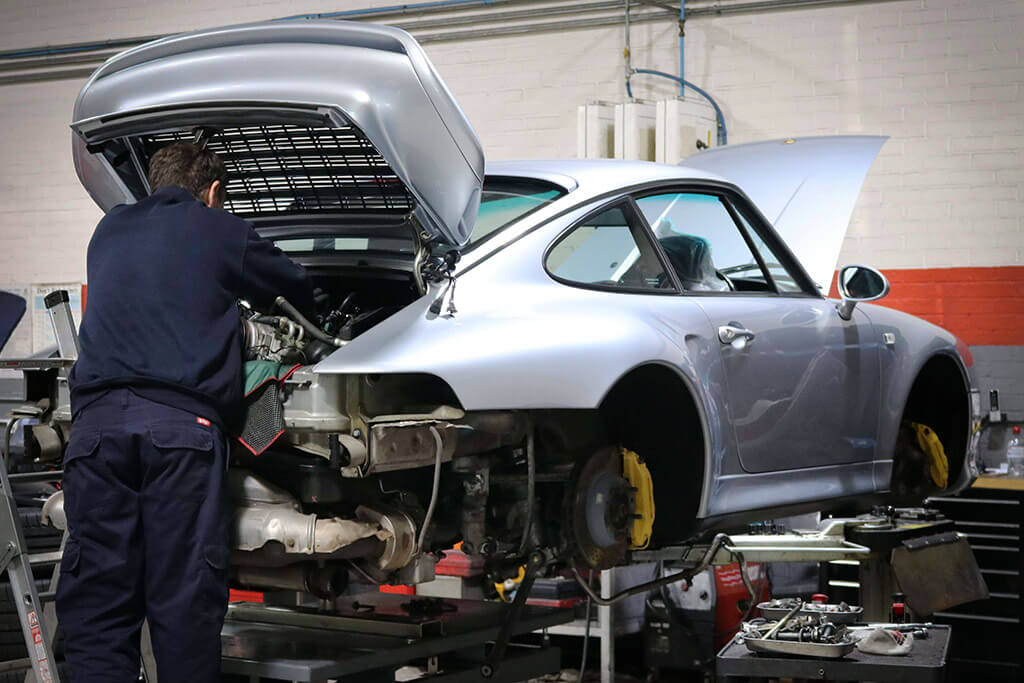 With such a highly refined car as a Porsche, there are few margins for improvement. We can tailor a car for your driving aspirations and over the years we’ve tried almost everything, which informs us of what works and what doesn’t. Our experience is a tuning fast-lane to your Porsche expectations and wishes come true. 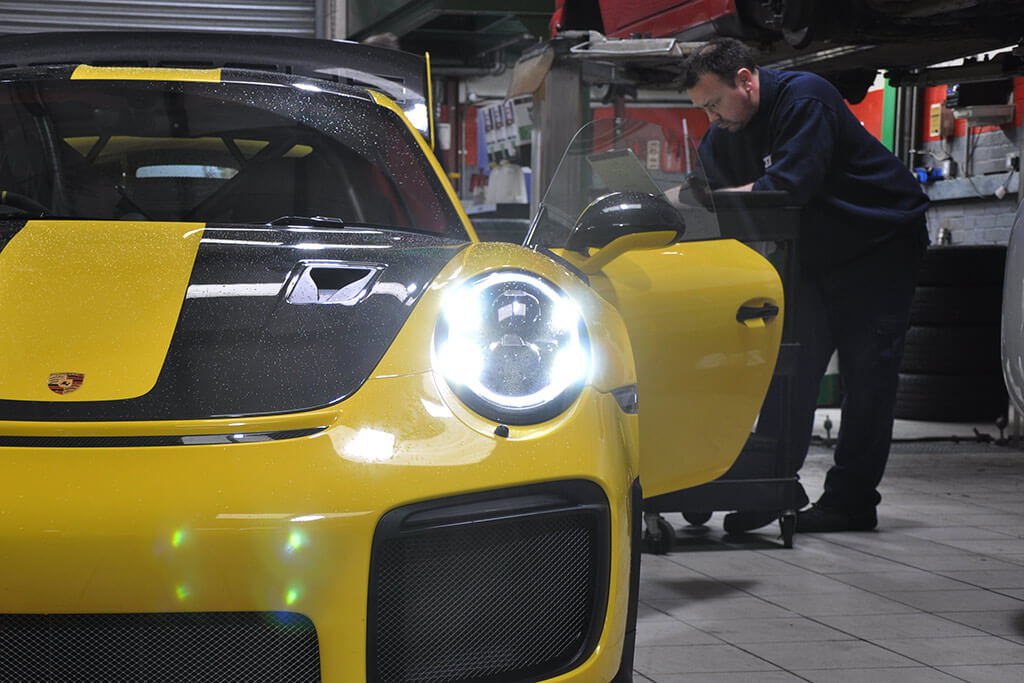 There’s not a Porsche we haven’t relished engaging with, and there are a few tricky ones but, even as petrolheads the latest Taycan is testament to the Porsche DNA we understand and love. The GT’s of all eras are in our blood and we continue to cherish and nurture these fabulous driving machines. 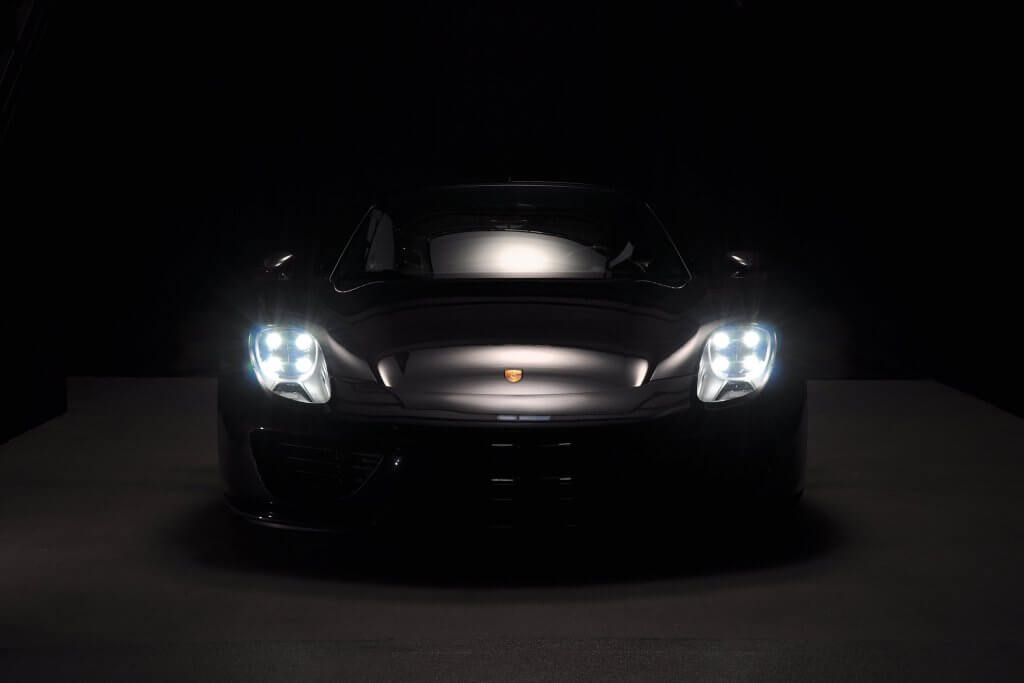 We’re honest and as up front as we can be, we tell it how it is. A car is made up of thousands of moving parts and electronics, they’re complicated enough. Every Porsche at JZM is treated as a favourite – a bold statement and a big commitment, but after 40 years in we’re in too deep to get this passionate about anything else. 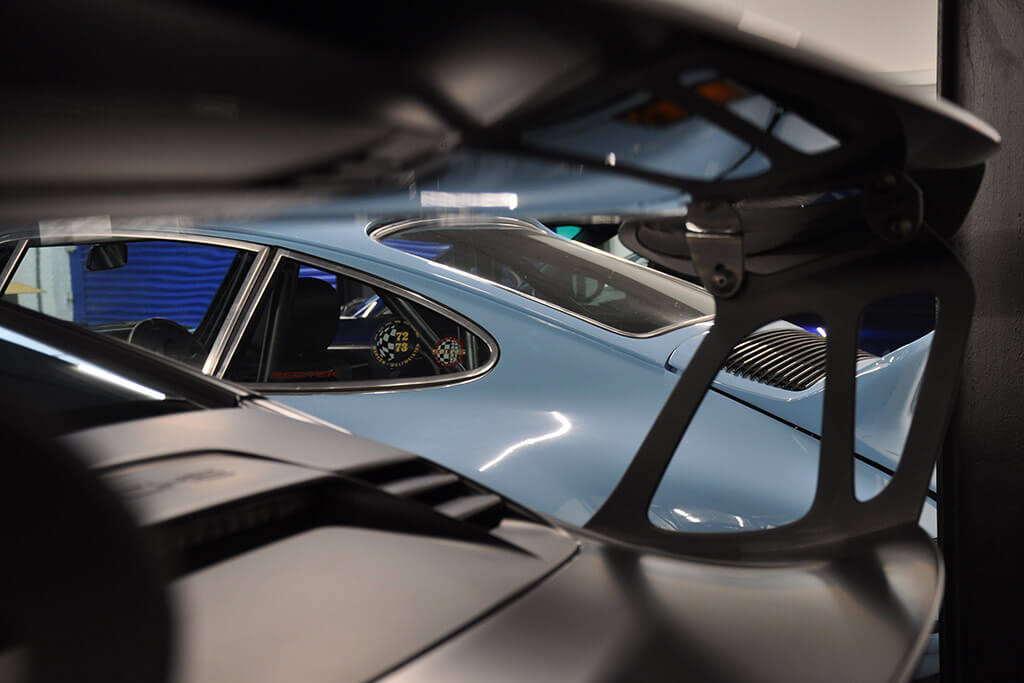 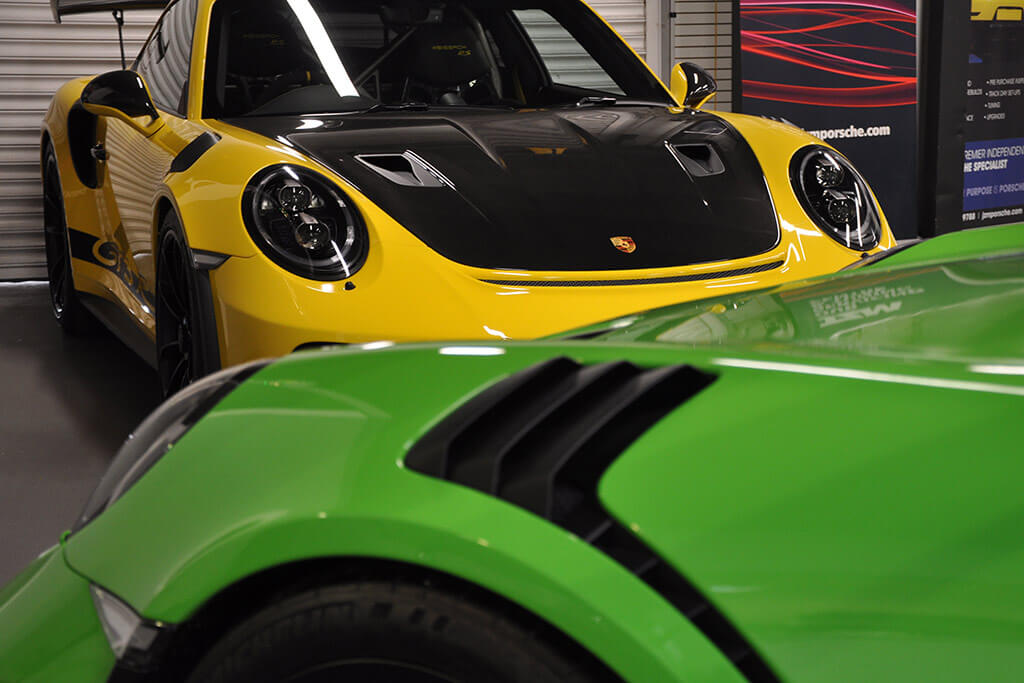 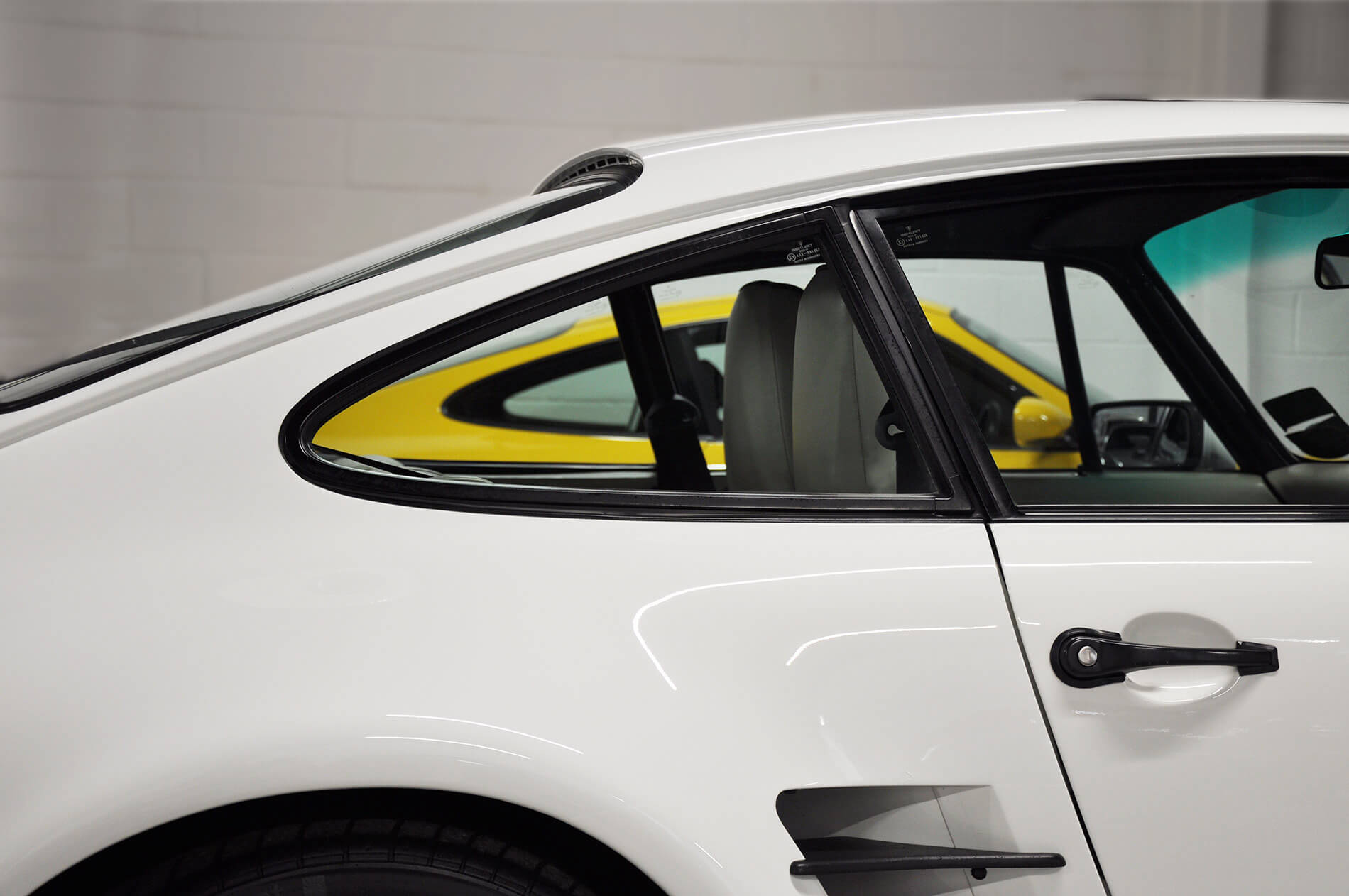 JZM was born on the race track. Steve McHale’s passion for cars developed when he left school to train as a mechanic and race on the weekend. He’d compete at Silverstone, Castle Combe, Thruxton, Oulton Park and Snetterton 24hr to name few.

In 1977 he started in pole position at Brands Hatch and went to win every race, bar one. In 1982 he won the class and came second overall in the Willhire 24 hour race held at Snetterton circuit, adding class wins again in 1983 and 1987. In 1983 with enough skill, technical experience and confidence in his toolbox, Machtech was born. Whilst servicing most cars and tuning race cars, the fascination and expertise evolved around the Porsche flat six. In 1984 the Machtech tuned and sponsored 2.7 RS lightweight and won the 24 hours outright. 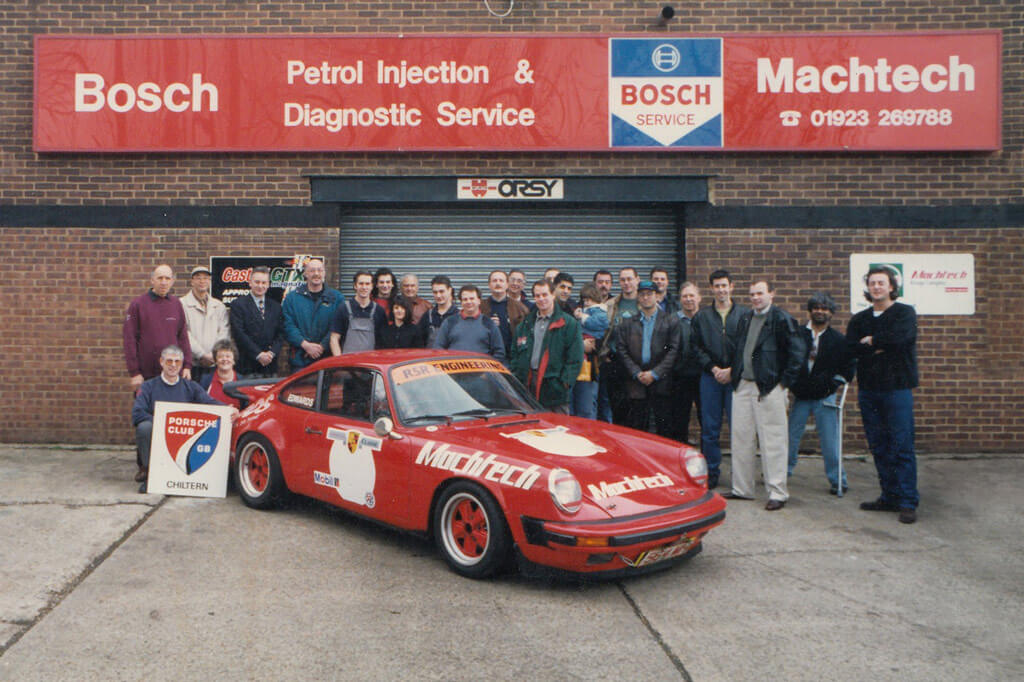 During the 1980’s and ’90’s Steve competed against Brundell’s Andy Rouse, Stirling Moss, Tiff Needell, John Cleland, Gerry Marshall, Tony Lanfranchi, Barry Williams, Steve Soper and many more in the Willhire 24 hour races at Snetterton. We tuned Porsche’s for nearly all of the UK specialists that competed in Porsche racing during this period which was first sponsored by Giroflex seating then Bridgstone tyres and finally Pirelli. 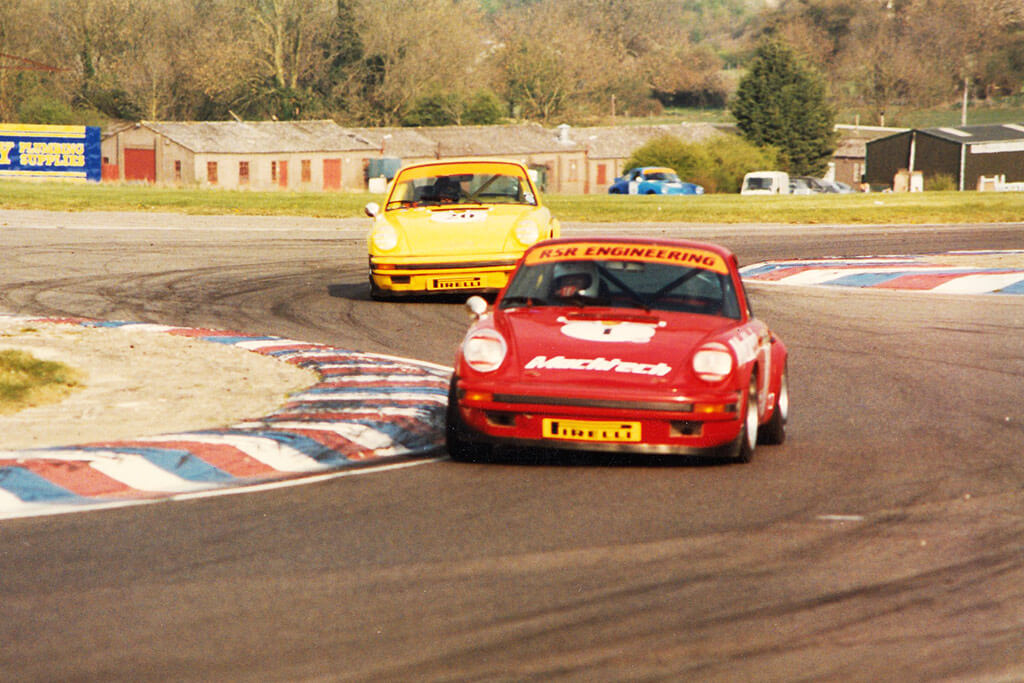 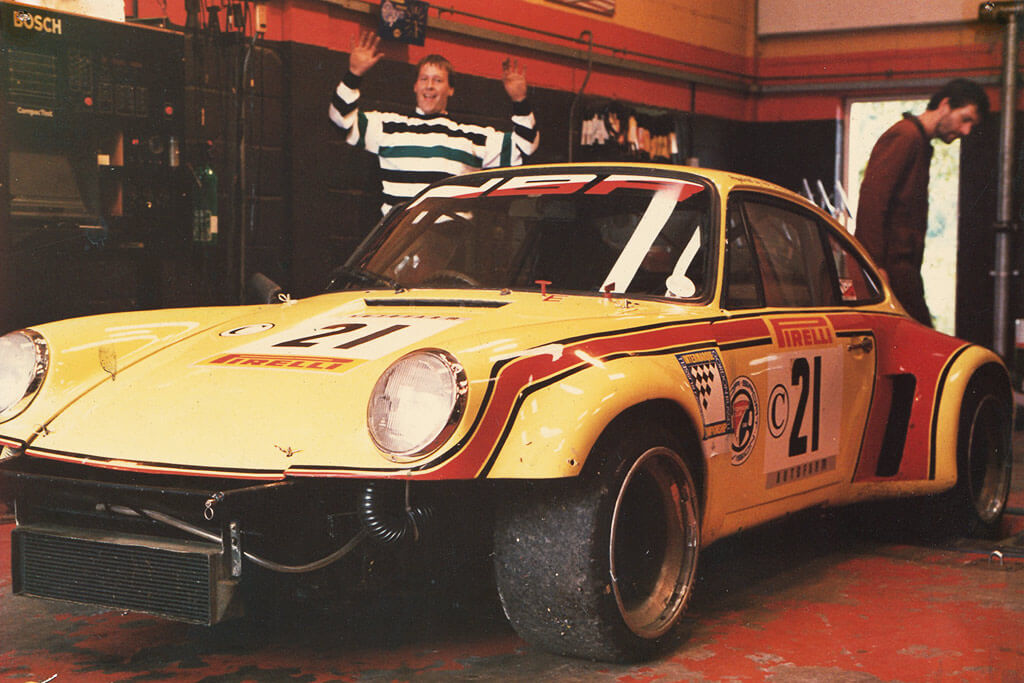 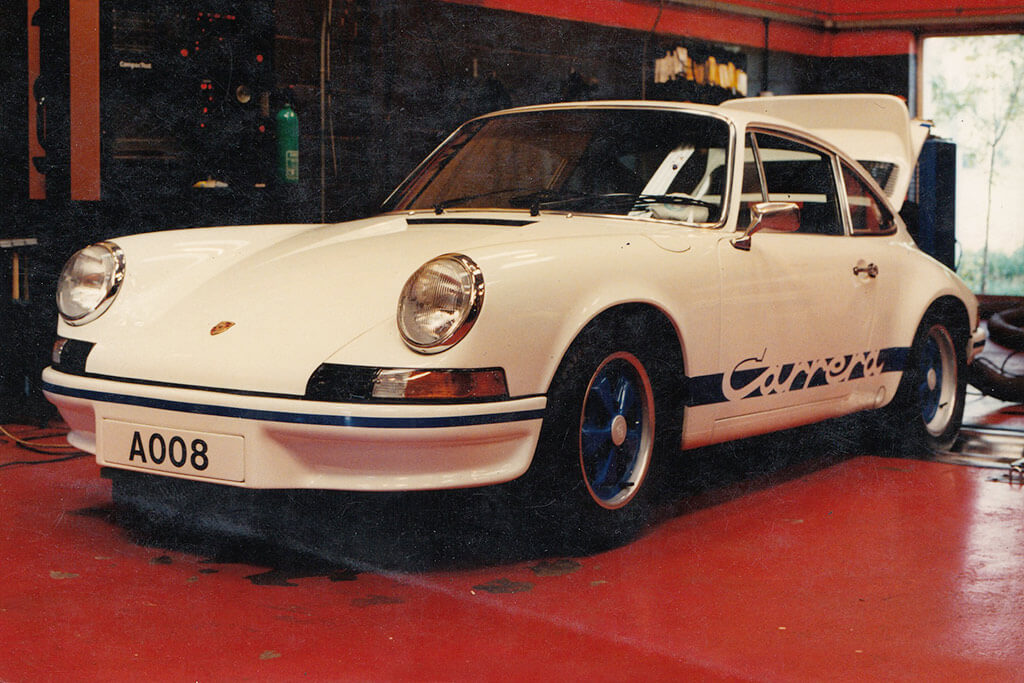 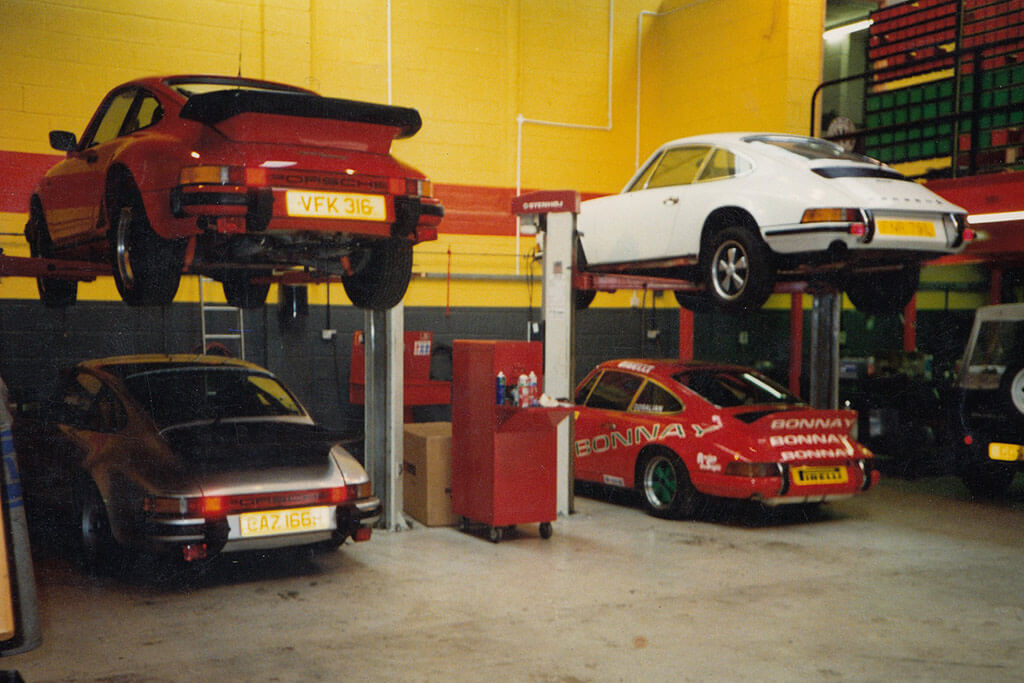 In 2009 JZM set up the sales arm run by Russ Rosenthal, whilst his sales experience covered a few automotive marques, he’d always been in love with Porsche, from his first 914 onwards. JZM Porsche sales has grown through the ambition to stock all the best bits, these cars are gorgeous and we seek the finest examples of them. This ambition has built a reputation and you’d be hard pushed to find a consistently better collection of Porsche in the UK coupled with an encyclopaedic depth of knowledge. 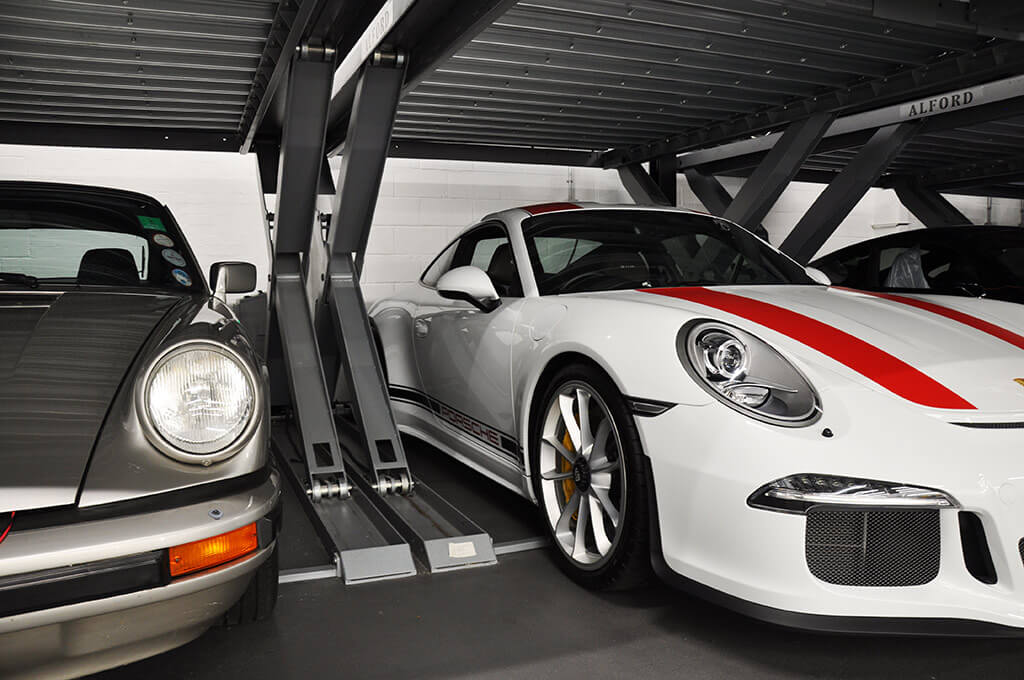 The building blocks started with a passion for Porsche, working to the correct procedures but not become a factory. JZM is based on training, knowledge and in-depth experience. We are a small, agile, flexible and happy crew, one that knows our reputation precedes us, it’s based on what we love, did yesterday and will do tomorrow.