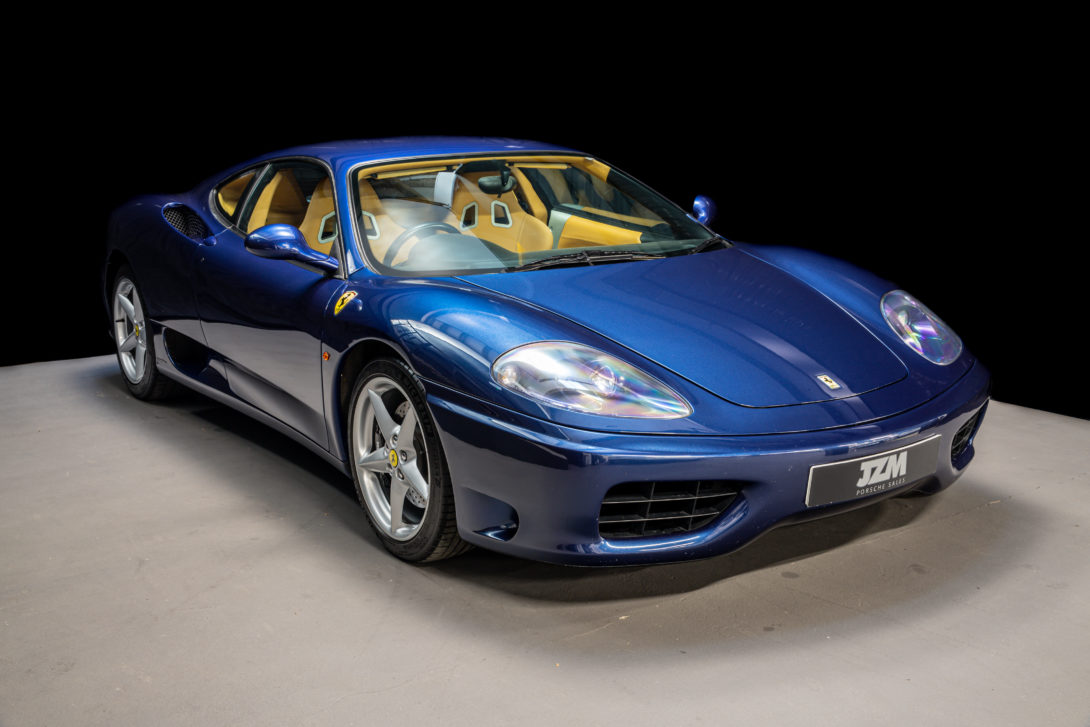 The 360 Modena replaced the highly regarded F355 as the entry Berlinetta model within the Ferrari range. It went into production in 1999 with the final model rolling off the Maranello production line in 2005 when it was replaced by the F430. Named after the town of Modena, the birthplace of Enzo Ferrari, the 360 benefitted from an all new all-aluminum space-frame chassis that was both lighter and stiffer than the F355 despite being approximately 10% larger in size. A new 3.6 litre V8 engine was designed for this all new model and featured a flat-plane crankshaft and titanium connecting rods. The powerplant generated 400bhp and resulted in a 0 – 62mph time of just 4.5 seconds.

This 360 Modena is finished in stunning Tour De France Blue with a complimentary Tan Leather Interior. With Carbon Bucket Seats and 6 Speed Manual Transmission, the specification of this example is perfectly in tune with the current trend for driver focused naturally aspirated, manual gearbox equipped sports cars! This example also benefits from the fitment of a Larini Exhaust System to further enhance the already wonderful sounding voice of the naturally aspirated flat plane crank V8 (the standard system is also supplied should the next owner wish to revert back to an OEM setup).

From a provenance perspective, this example has a rich and detailed history with no less than 17 stamps recorded in the service book predominantly from Ferrari Main Dealerships with a few recognised independent specialists as well. The most recent all important cambelt service was last carried out in July 2020 which was just 300 miles ago. Furthermore, the entire braking system was refreshed around 5,000 miles ago with the un-marked 18” wheels being treated to new Michelin Pilot Sport 4 rubber earlier this year. As a result and when combined with our 12 month JZM warranty, this should leave the next owner ready to enjoy this Italian thoroughbred with total peace of mind!

For further information, contact a member of the sales team. 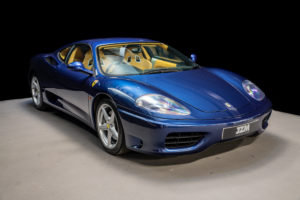 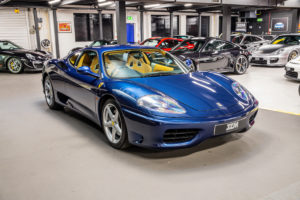 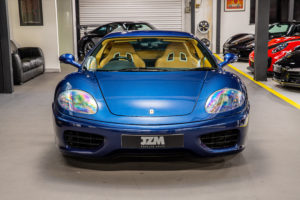 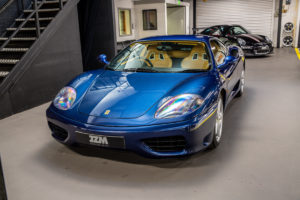 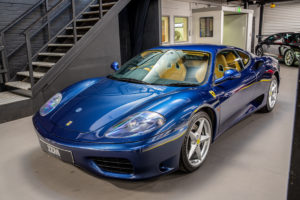 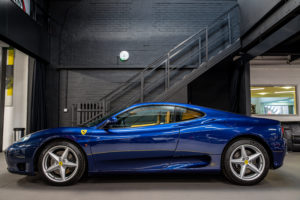 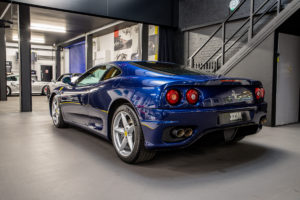 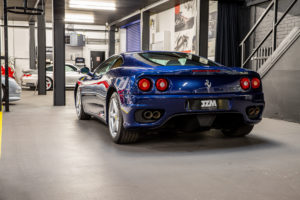 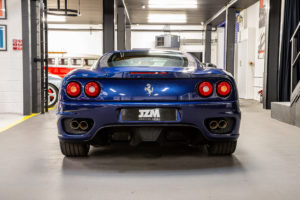 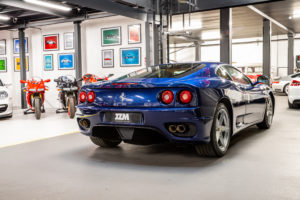 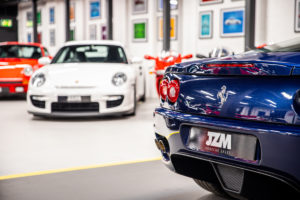 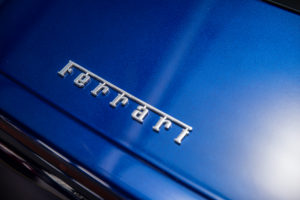 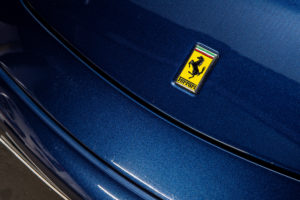 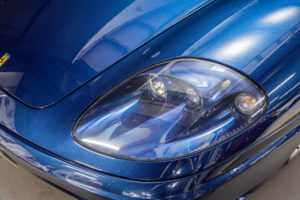 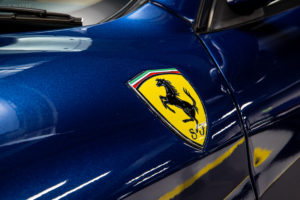 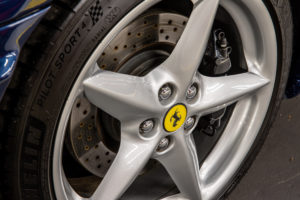 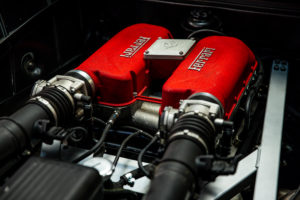 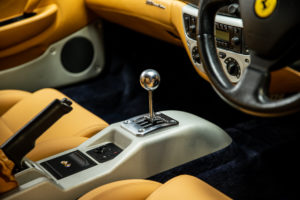 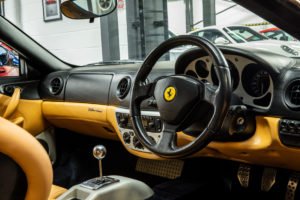 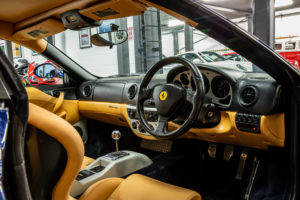 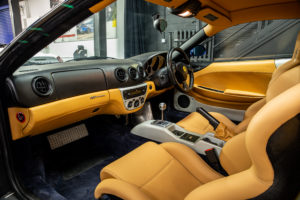 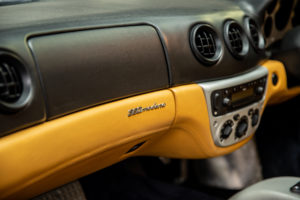 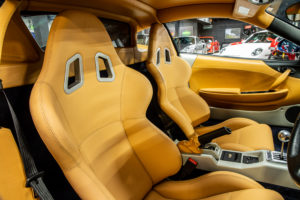