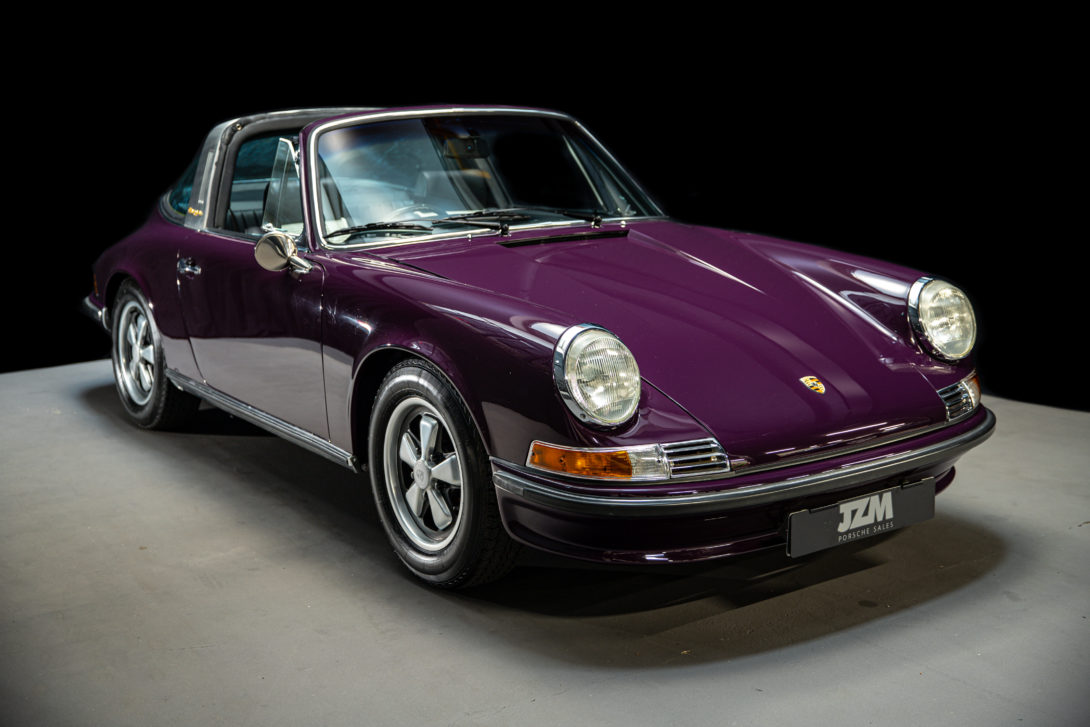 This 2.4E Targa is a fantastic example of a Classic air cooled 911.

The car was recently subject to a full body restoration, new interior and an extensive mechanical overhaul by Tuthill Porsche and presents exceptionally well in its original 70’s retro colour scheme.

Launched in 1972, the 911E received its name from Einspritzung, the German term for injection. The 2.4 E was actually the first MFI engine, with the Bosch mechanical fuel injection engine producing around 165 BHP.

Slotted in between the base-model 911T and the 911S, the E replaced the 911L and featured improvements which brought it very close to the S model.

Known for their light and nimble ride, and its ability to get under your skin through the connectivity of its handling and gear change, the 2.4E is as much a fun car to drive, as it is a capable and fast sports car.

The Targa was as close as Porsche came to 'wind in the hair' motoring until the introduction of a full Cabriolet in the early 1980’s and up to this day, remains an option available on the 911 range.

Offered with a great service history and rare factory extras such as the Recaro sport seats, the car is also accompanied with a Certificate of Authenticity from Porsche. 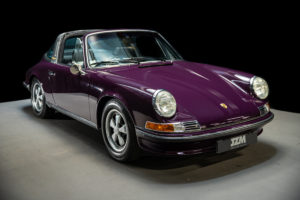