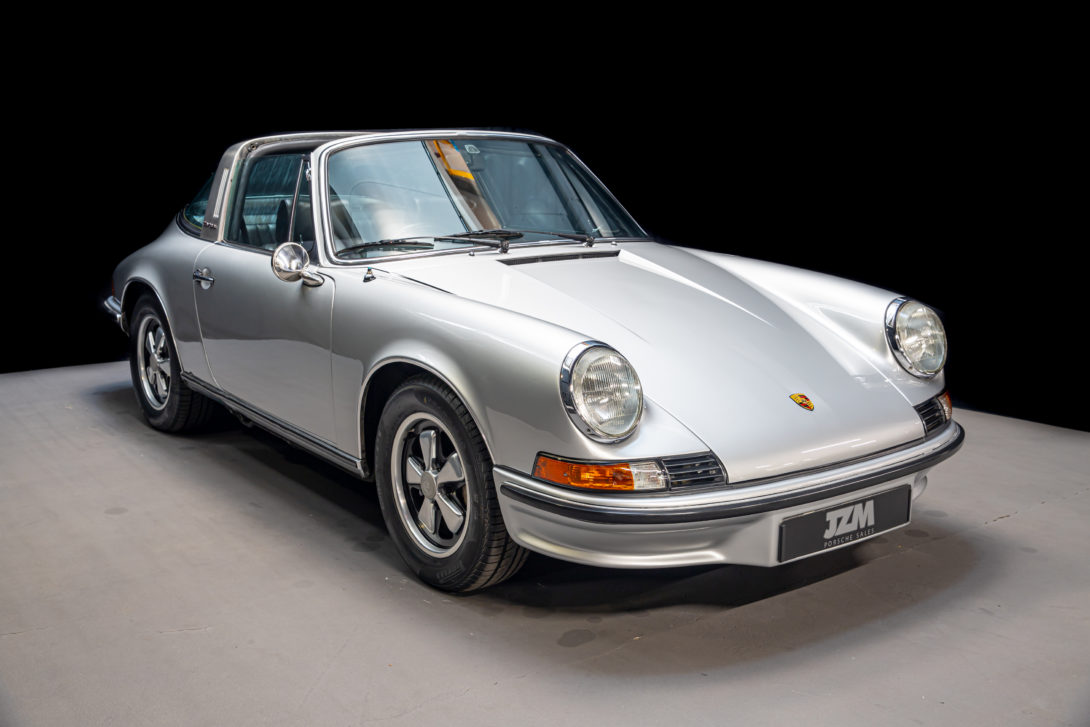 Only seven Porsche 911 2.4S Targa’s were registered in the UK during 1973 which makes this vehicle something of a rarity.

Supplied new on the 1st of August 1973 this 911 has built up an impressive and envious number of invoices which relate to all manner of things from routine servicing to tyre changes and a light restoration that took place under Autofarms watch during 1990.

The file contains previous V5’s dating back to the mid 1970’s along with MOT certificates from the same period, there are also many typed letters relating to number plate purchases and bills of sale earlier in this 911’s life.

The current custodian has owned this super rare 911 for the last 13 years. During his ownership this 2.4S has never been subjected to rain, in his words “not even a light shower” and to be fair, post inspection the sills, kidney bowls, front tub and usual areas prone to issues substantiates his comment as the floorpan of this Targa is in rather good rust free shape.

Sadly about nine years ago whilst exhibiting the vehicle at a Porsche car show the original service book with all its stamps was stolen from the cars glovebox whilst on display, (A lesson to us all) hence this 2.4S will be supplied with the huge number of invoices as photographed in this advertisement.

This is a matching numbers example that drives well and can be used and enjoyed in its current form for many years to come. Given the rarity some may decide to undergo light restoration again now as the last time this took place was 29 years ago, however the basis for either route works and there is no denying this rather pretty 911 will still turn heads wherever she goes……….. 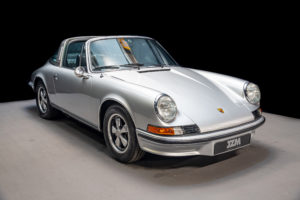 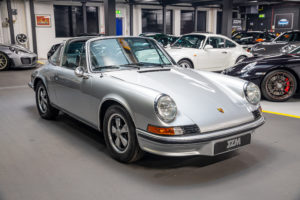 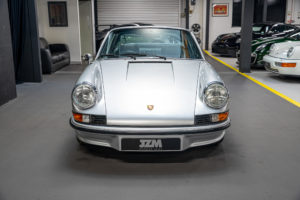 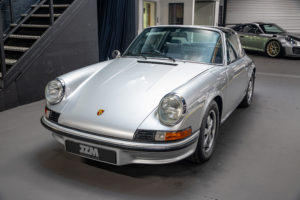 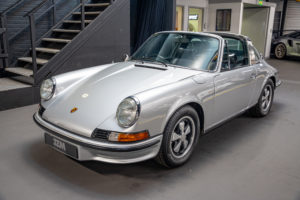 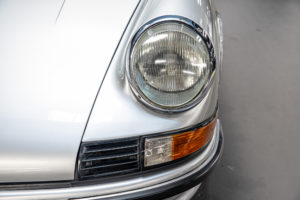 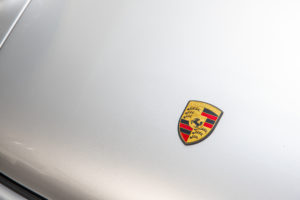 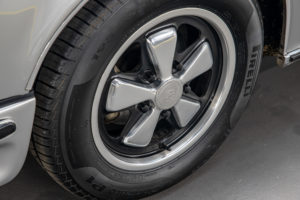 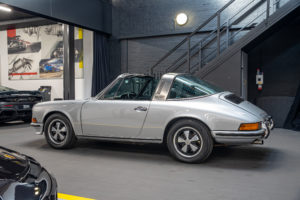 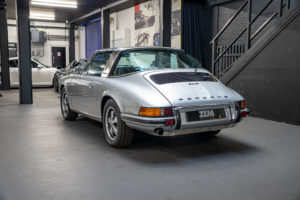 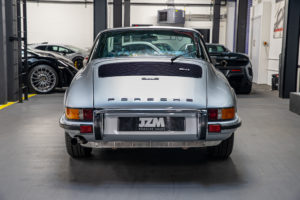 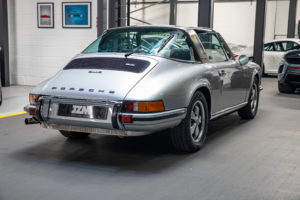 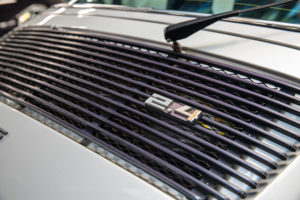 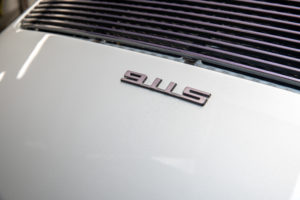 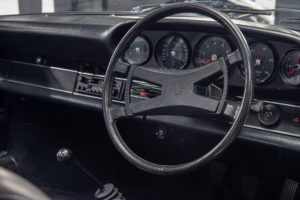 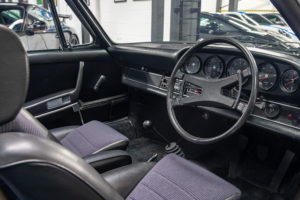 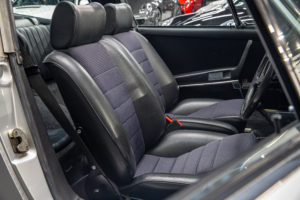