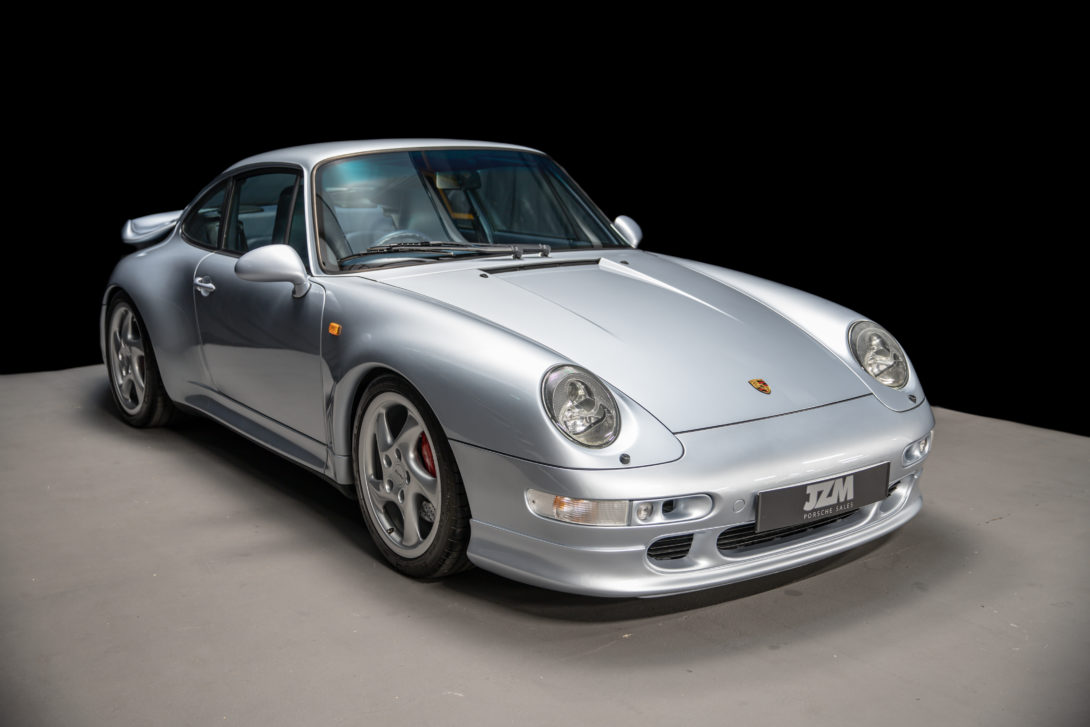 The 993 Turbo launched to critical acclaim in 1995 and represented a shift in philosophy for the engineers in Stuttgart. Gone was the wild ‘widow-maker’ ride, replaced with a focus and precision resulting from the introduction of an all wheel drive system (originally pioneered and derived from the legendary 959) allowing this small and compact 911 to fully exploit the 402bhp and 398 ft lb of torque generated by the 3.6 litre twin turbo flat-six. As a consequence of these newfound ‘manners’, drivers were able to harness and deploy the phenomenal power to devasting effect, leaving the contemporary rivals from Maranello (Ferrari F355) and Tochigi (Honda NSX) in its rear view mirror!

This 993 Turbo was originally supplied through Porsche Centre South Africa as a C26 specification during July of 1996. The service book shows no less than 11 stamps all from OPC’s (predominantly Porsche Centre Johannesburg) and more recently it was imported by the 1st owner to the UK during 2016 where further OPC + Porsche Specialists have continued the service record.

Supplied with a comprehensive history file which fully supports the ‘no expense spared’ attitude the owners of this stunning Turbo clearly adopted, every one of the total 24,618 miles have been accounted for to give this example ‘upper echelon’ status. This is supported by the fact that this Turbo recently featured on the front cover of Octane Magazine as part of a feature on this very significant Porsche model.

This Turbo needs to be seen to be fully appreciated so do contact a member of the sales team for further information or to make an appointment. 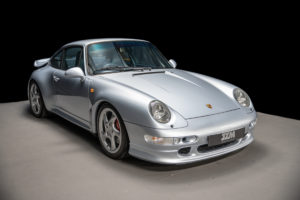