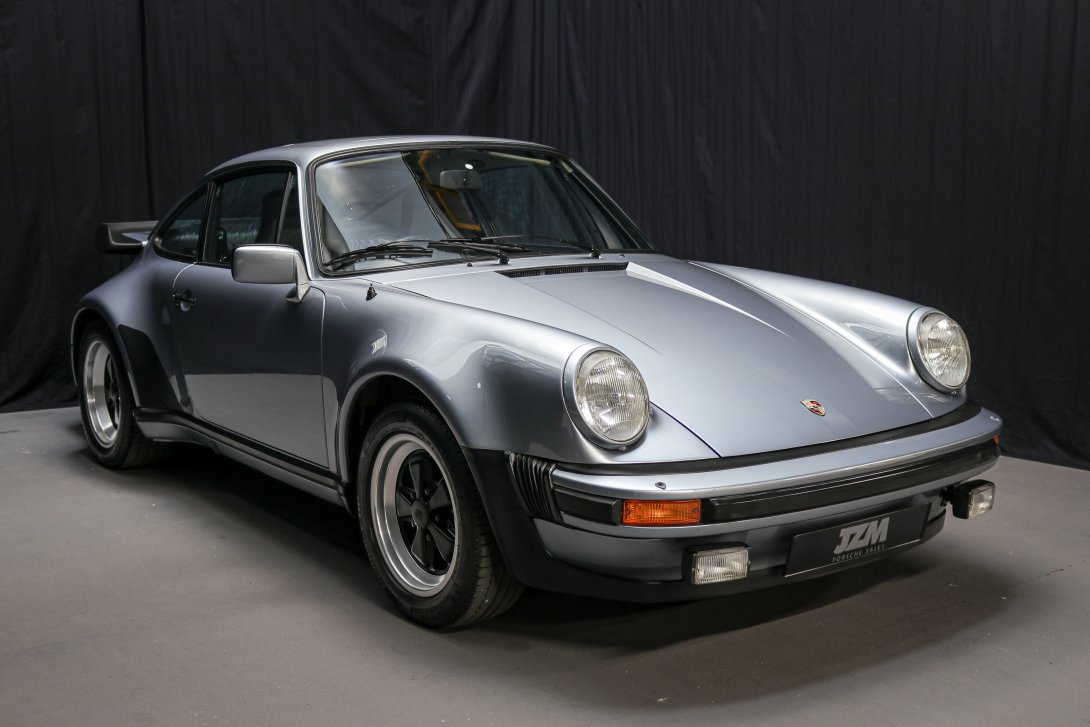 This fantastic RHD C16 UK supplied 930 Turbo has covered just over 16,000 miles in the hands of four owners from since first being registered in the UK during the summer of 1980. It is in virtually unmarked original condition throughout with a comprehensive history file supporting the last 41 years of ownership.

This Turbo was originally supplied via Glen Henderson, the official Porsche Dealer for Edinburgh. The original owner chose the special-order Venetian Blue metallic with black leather and blue check Pasha. In addition, sports seats were specified along with air conditioning and an electric sunroof as noted in the Porsche Certificate of Authenticity on file.

The original owner maintained custody of the Turbo in a private collection until June 2010. During this period it covered just 13,800 miles and was maintained by the supplying dealer along with Scottish official Porsche dealers Douglas Cameron in Perth, Glenvarigill in Glasgow and laterly the Porsche Centre Glasgow. Over these 13,800 miles twelve services were completed.

A letter on file from the first owner to the second, confirms the identity as well as validates the mileage covered. This second owner continued to look after the Turbo carefully and again used it sparingly, the mileage rising to just 15,724 miles in May 2013 when it was sold again to its third owner.

The third owner again used the car sympathetically. In July 2017 at 16,088 miles the Turbo was transported to Porsche Centre Cardiff for inspection and maintenance. This is stamped in the service book and detailed in an invoice amounting to £5,548.

The cars current custodian is Jay Kay from Jamiroquai and he purchased the Turbo in May 2018 at 16,092 miles. Since then it has been lightly used on dry days and stored at other times in perfect conditions. It is only being sold now to make room for new purchases. 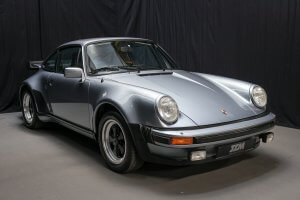