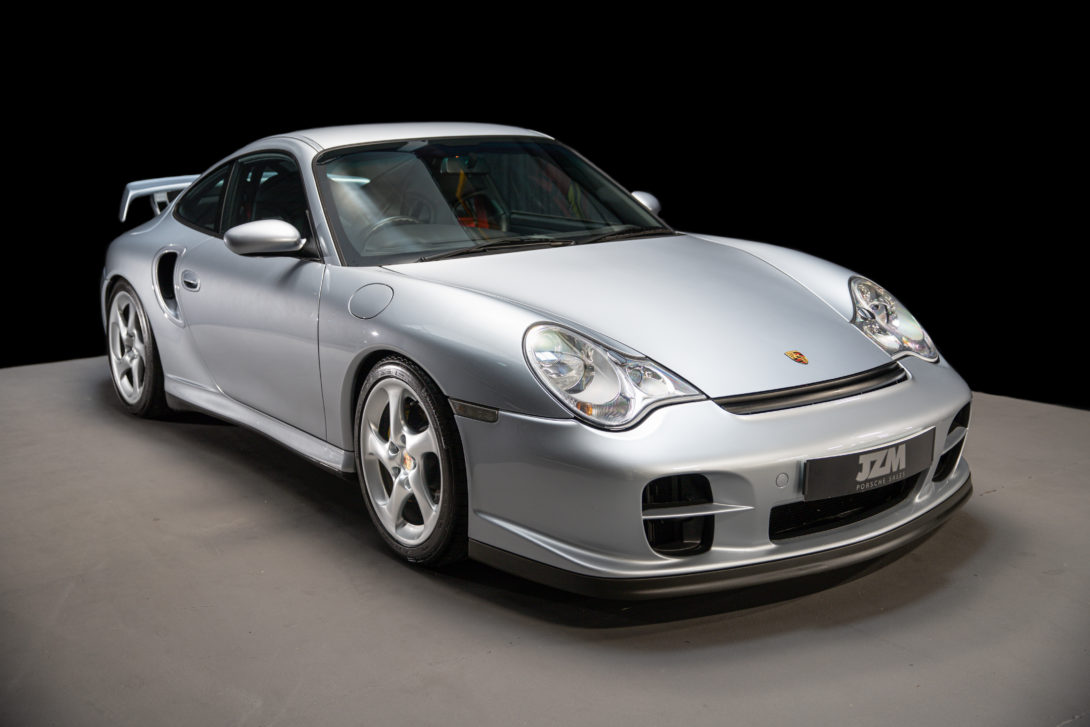 Allegedly only 13 or 14 (003) MK1 Factory Club Sports were registered in the UK depending on where you take your data from, either way that makes this well documented GT2 somewhat on the rare side? This is a vehicle we have known about for some time and had hoped it would make it to our showroom.

In a post gold rush era where all the obvious cars have shot up in value, stabilised and in some instances returned to values of yestayear we still get the calls saying where’s the “safe bet”, what’s likely to see some growth in line with my 5 & 10 year plan?

Quite simply put what Porsche product sits well for the future?

When one looks at production numbers this always seems a good starting point. 996 GT2’s aren’t exactly common place and when the plethora of banged substandard cars are eradicated from the mix the numbers reduce dramatically.

Who would have thought five to seven years ago that a left or right hand drive for that matter 993 GT2 would surpass 7 digits and in some instances by a huge margin?

Honestly, not many of us. So what’s the next best thing that still represents extraordinary value for money given the numbers built ?

Roll in the non-traction control, limited production and now ageing rather well 996 GT2. These cars today offer a massive douse of unadulterated analogue fun as well as respect as the true last two wheel drive widow maker. Get it right in this car and you know you have honed those driving skills.

Put simply a modern day yet retro classic scary car that still separates the men from the Boys and guess what a car that we firmly believe still has a healthy economical upside if used sparingly as part of a wider Porsche collection. 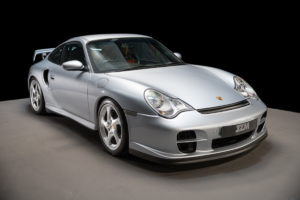 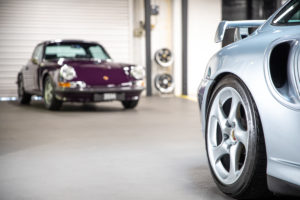 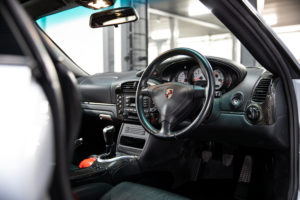 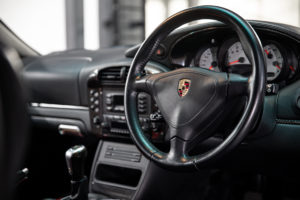 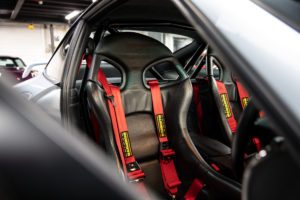 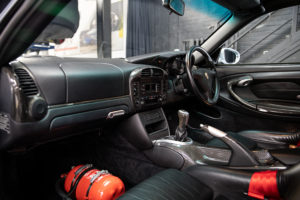 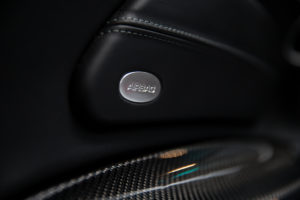 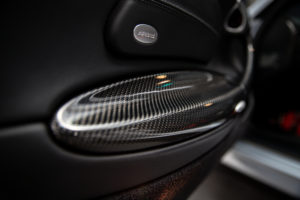 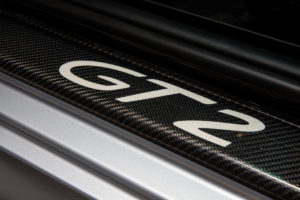 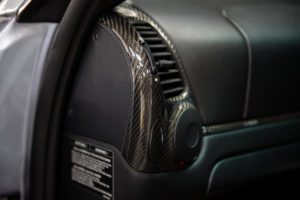