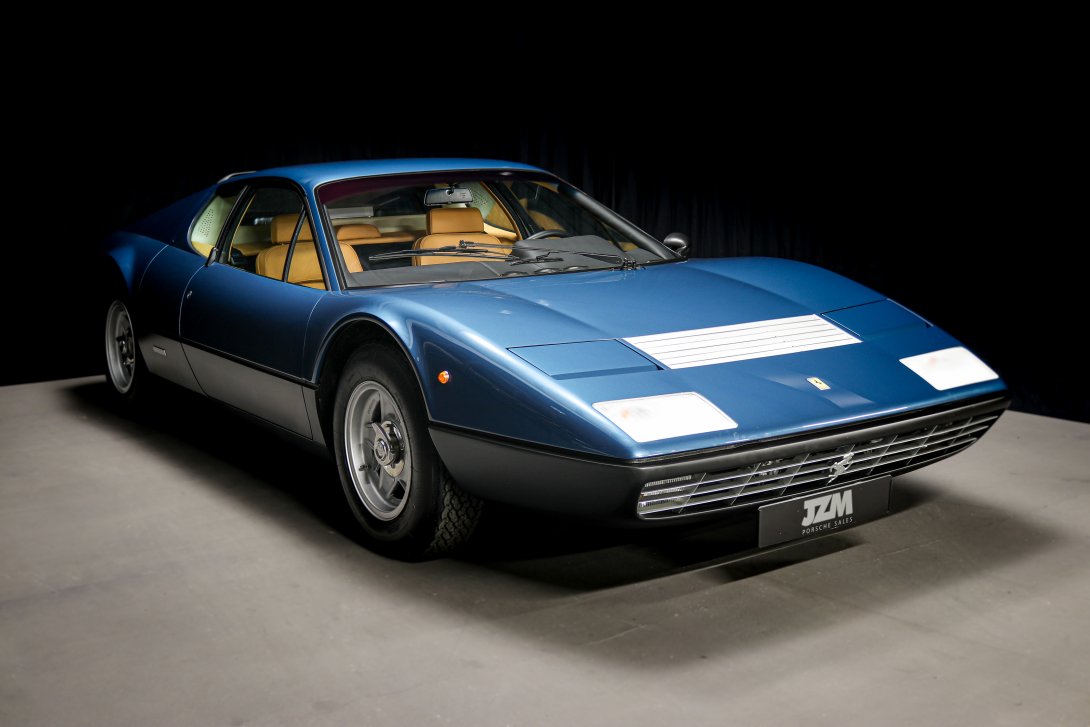 Ferrari’s first mid-engined 12-cylinder production road car, the 365 GT4 Berlinetta Boxer was seen as early as 1971 in prototype form but did not go on sale until 1973. Designed to compete against the contemporary Lamborghini Miura and the newly-designed Countach, the 365 GT4 BB represented a major departure for Enzo Ferrari, replacing the front-engined Daytona. Ferrari had previously been of the opinion that such a powerful mid-engined road car would be too much for his customers, but eventually realized otherwise after the success of the mid-engined Dino racing cars, and of course the V6 mid-engined Dino road cars.

The two Bs stand for Berlinetta Boxer and the 'Boxer' reference was derived from the fact that the cylinder banks form an angle of 180°, producing an engine with a flat, rectangular shape which enabled the car’s centre of gravity to be lowered. On the BB, close attention was also paid to the transmission, with the gearbox positioned under the engine next to the oil sump. From a technical standpoint, this solution rendered design and construction considerably more complex and consequently the gestation period for this model took longer than usual, however, it was definitely worth the wait. Engine displacement was 4400 cc, with 380 bhp and a top speed of around 180mph and these outstanding levels of performance led the 365 GT4 BB to be crowned the fastest car in the world when it was unveiled.

From a design standpoint, the car is unmistakably related to its contemporaries like the 365 GTB/4 Daytona and 365 GTC/4, with its round taillights on its vertical rear and its sloping, dramatic lines. However, it also draws from the 1968 Ferrari P6 Berlinetta Speciale concept car with its mid-engine proportions, razor-sharp front end and visible lights. The 365 GT4/BB was clearly a Ferrari while also being something new entirely.

This 365 BB commands your attention in every respect, the level and attention to detail is nothing short of breath taking and that’s before you go for a drive. Once out on the open road this BB performs superbly, rifle bolt accuracy from the open gate and everything you would expect from a money no object restoration. 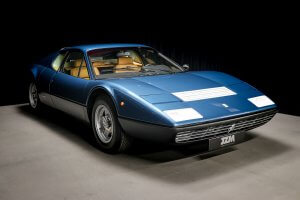